SG DHAKIRA IMAGE is an exceedingly special daughter of MB DHAKEENA who had been barren for 11 years before a one off covering with British National Champion SG IMAGINE proved successful.DHAKEENA was a daughter of IMPERIAL MADHEEN and mares sired by this magnificent stallion are still sort after the world over. SG DHAKIRA at 5 years old has an undefinable beauty, the elegance of sire and dam and we feel she has an exciting future, a show mare with outstanding breeding potential. 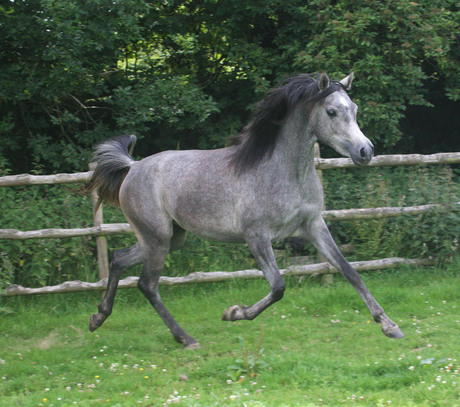